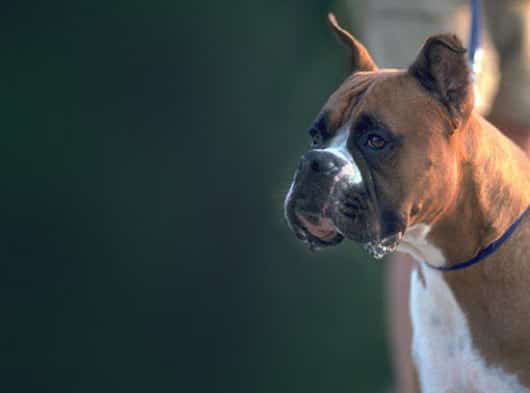 Dr. Barbara Corn graduated from the Ohio State University Veterinary College in 1991. Since then, she has spent three years working in emergency medicine, seven years in feline-only practice, and has devoted the remainder to small-animal general practice. In 2002, she was voted Detroit’s Best Veterinarian. In 2005 & 2019, she was appointed a candidate for inclusion in Manchester Who’s Who among other executive and professional women in veterinary care. Dr. Corn is also a member of the AVMA and has over 25 years of experience in veterinary medicine.

Dr. Corn spends her spare time with her three dogs (two Beagles and a Wire-Haired Pointing Griffon), three cats, two adult sons, and her husband, who is a retired lieutenant colonel in the Army Reserves after 37 years.